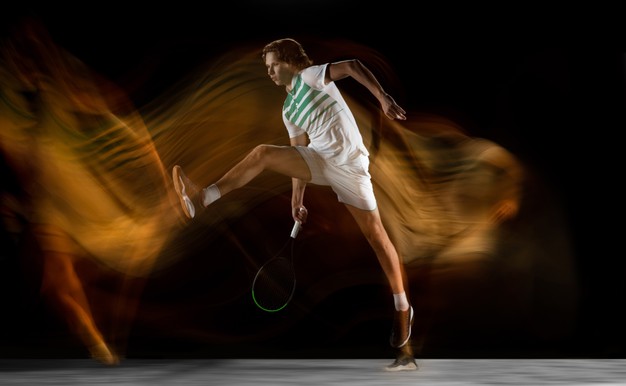 Tennis fans tucking into strawberries at Wimbleton this month may find their fruit has an unusual origin – a solar-powered greenhouse.

Transparent panels have been attached to the sides of glasshouses in Kent as part of a trial to build up solar power supplies without using more land.

Hugh Lowe Farms, which supplies fruit to the annual tennis tournament and major supermarkets, is hosting the study by researchers at the University of Greenwich.

The trial, which has received £250,000 in government funding, began late last year and has taken on more significance since the energy crisis and the war in Ukraine threw a spotlight on domestic energy supplies. It is hoped the energy generated can be used to power automatic watering and temperature-control equipment, as well as housing for workers on farms.

Ministers are keen for Britain to ramp up energy production, and have set a target of increasing solar output five-fold to 70 gigawatts by 2035.

Dr Elinor Thompson, a photosynthesis researcher from the University of Greenwich who is leading the research, said the initiative was a “no-brainer”.

“It looked like a great collaboration before the energy crisis. Over time it’s become incredibly pertinent to produce your own power. Farms are often in remote locations so it’s useful to have your own power source as well as helping the planet,” she said.

The idea may also appease residents who object to the sight of solar panels covering the countryside, and allow farmers to use space that might have been allocated for panels to grow crops.

Thompson said: “The public understandably never want to see land covered in solar panels so this is a pragmatic way to retrofit solar on to existing structures.

The vertical photovoltaic panels are semi-transparent and affixed to the sides of the glasshouse, allowing some light through to the fruit, as well as through the roof.

The trial will on Friday be extended to flexible panels attached to the side of polytunnels. The study concludes next spring and a further stage of research to prove the technology can replicated at a larger scale could follow.

Thompson said the fruit was unaffected by the presence of the existing panels and that she hoped to ultimately study the impact of new coloured panels on the fruit. She said that light coming through orange-coloured panels could lead to leafier plants.

Hugh Lowe Farms’ managing director, Marion Regan, said the company was attempting to cut its emissions. “Generating electricity in field while growing crops will help achieve our goals,” she said.

The government’s energy security strategy, published in April, set out plans for a major acceleration in homegrown power through renewables including solar, onshore wind and nuclear power.