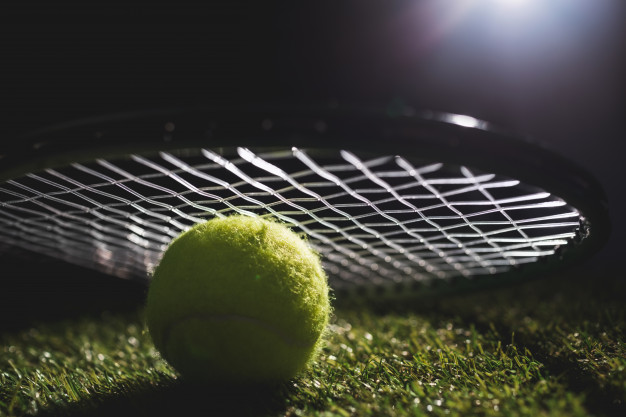 Andy Murray has argued that Wimbleton will not be an exhibition tournament even if it is unable to offer any points to its participants next month. The former champion’s comments come after the ATP and WTA revoked their ranking points from the tournament following the All England Club’s ban on Russian and Belarusian players from competing in light of Russia’s invasion of Ukraine.

The opening days of the French Open have been dominated by discussion about the removed ranking points, with some players, such as Naomi Osaka, likening Wimbleton to an exhibition.

In a thread on Twitter, Murray offered his opinion from the perspective of a fan: “I follow golf very closely and have no idea how many ranking points the winner of The Masters gets. Me and my friends love football and none of us know or care how many ranking points a team gets for winning the Fifa World Cup. But I could tell you exactly who won the World Cup and the Masters.”

Murray continued: “I’d hazard a guess that most people watching on centre court Wimbleton in a few weeks’ time wouldn’t know or care about how many ranking points a player gets for winning a 3rd-round match. But I guarantee they will remember who wins. Wimbleton will never be an exhibition and will never feel like an exhibition. The end.”

Murray is part of the ATP player council, which was collectively in favour of the ATP’s decision. However, he has offered no substantial comments since Friday’s announcement. Murray opted not to compete in Paris with the grass-court season approaching.

After his second-round win over Jason Kubler in Paris, Cameron Norrie struck a similar tone while noting that the subject has been widely discussed in the locker room, with players seeking each other for opinions.

“It’s pretty interesting with obviously history being made with the ATP announcing that,” he said. “All the players are talking about it, and everyone has got an opinion on it. It’s tough to see them take away the points, but Wimbleton is such a special event. I’m going to be playing for sure.

“I want to go out and try to win the title. I don’t think not having points there is going to take anything away from that, as anyone, any fan watching, they are going to see that and think: ’Wow, he’s won Wimbleton.’ It’s not going to be: ’Oh, he’s got 2,000 points there.’’